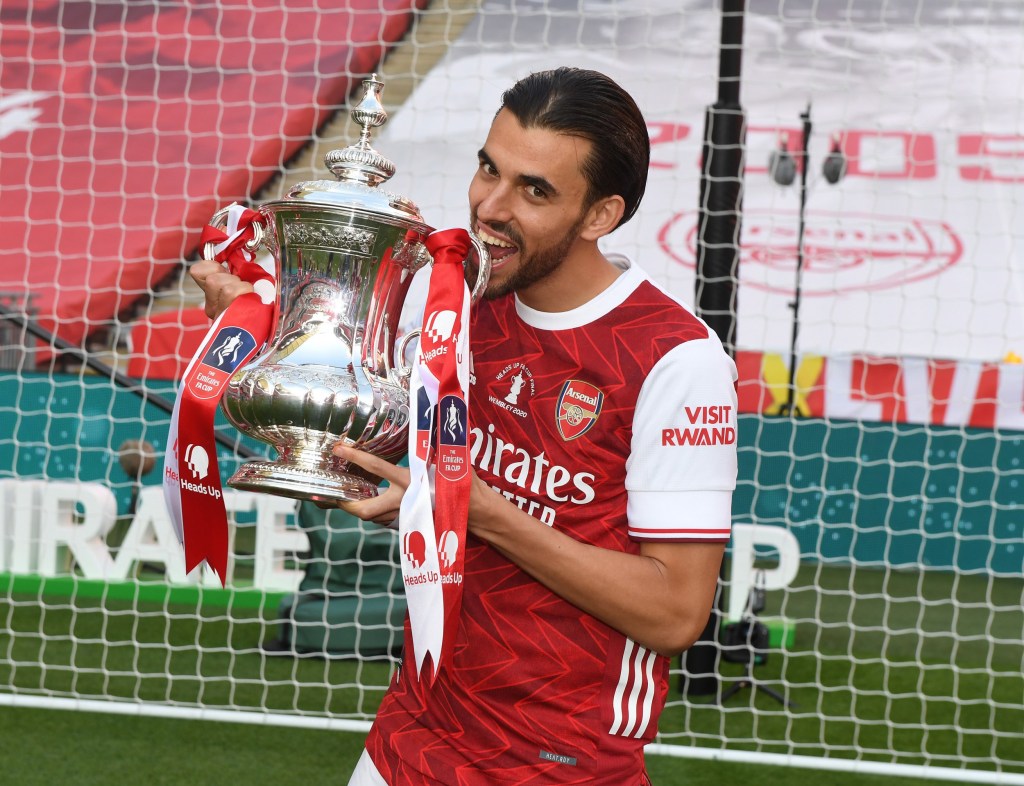 Dani Ceballos has told Real Madrid that he will not stay and accept a bit-part role in Zinedine Zidane’s side following Arsenal’s victory over Chelsea in the FA Cup final.

The midfielder has become a key part of Mikel Arteta’s midfield during the Premier League run-in and capped an excellent spell by helping the Gunners win the FA Cup for the 14th time in the club’s history.

Arteta is keen keep Ceballos at the club and Arsenal must now negotiate a new loan deal with Real Madrid.

Speaking after Arsenal’s FA Cup win, Ceballos revealed that he will hold talks with Madrid’s president Florentino Perez to discuss his future after the Spanish club’s Champions League campaign finishes this month.

And Ceballos admits he is willing to leave Madrid once again if he cannot be guaranteed regular playing time under Zidane.

‘I spoke to Florentino Perez and Jose Angel Sanchez [Madrid’s CEO] and we will speak again after Madrid’s game with Manchester City to clarify my future,’ Ceballos told El Larguero. 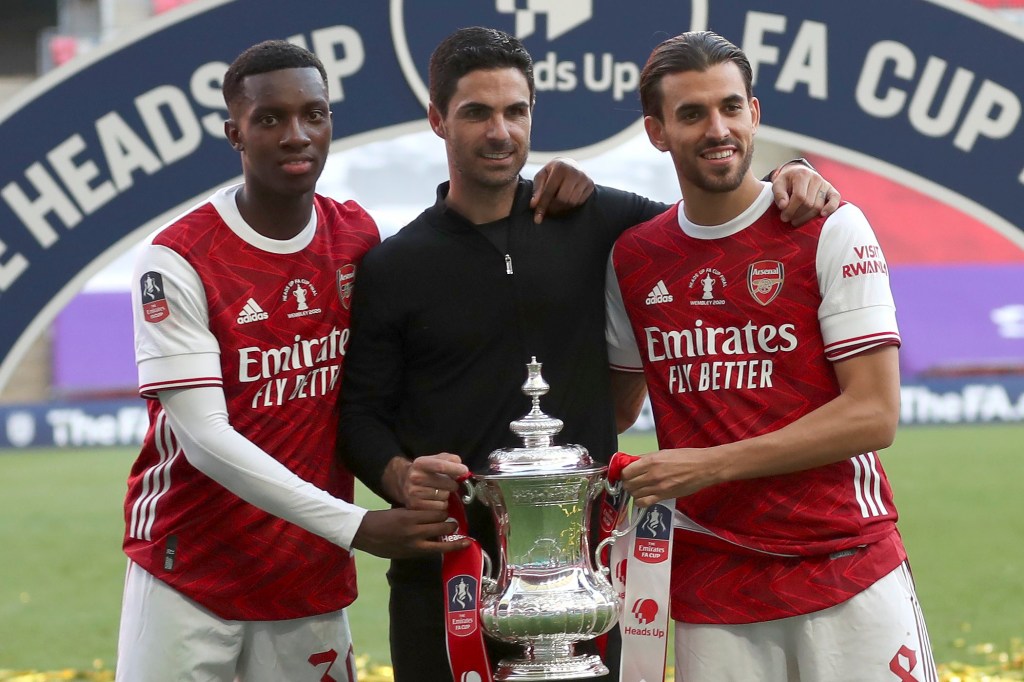 ‘I am one of those who say that when you are happy, you develop your game.

‘Right now I am happy, but it is time to rest at home with my family, with my girlfriend, who has not seen them for a long time, I have been alone in London for five or six months, so now it is time to be with them and reflect on the future.

‘Compared to any club in the world, Real Madrid is the best, we must wait to see if they come back against Manchester City and we will address my future after that.

‘Right now I’m enjoying it, I don’t think about whether I can play for Real Madrid, Arsenal or another club. Now it’s time to disconnect, you have to be calm and think well with the family.’

Ceballos also revealed that Real Betis, who he joined in 2011 before being bought by Real Madrid in 2017, have also kept in contact with him this season as they are also keen on signing him on loan this summer.

‘I have great affection for Betis, for all those who work for the club, who know the love I have for them and have been in contact with me throughout the season,’ said the midfielder.

For more stories like this, check our sport page.

How will Britain pay its furlough and coronavirus bill?